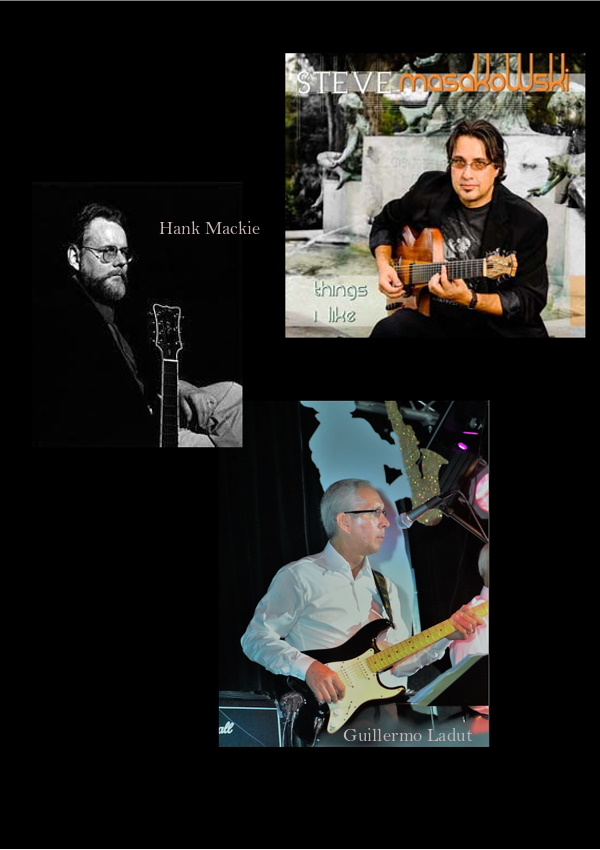 I was born in New Orleans, Louisiana. At a young age my life was influenced by Motown, Classic Rock, The Beatles, The Rolling Stones, and James Brown. In my early 20’s, I met an individual, soon to become my friend, Wilbert Widow. He was a local drummer who introduced me to the jazz music of George Benson. I listened to the album “Breezin'” and to my amazement… I fell in love with jazz music! From then on, I was hooked.

Other influences for me were jazz guitarist and (my) instructor Steve Masakowski (attended Berkley College of Music, Boston), Wes Montgomery, Pat Martino, Chuck Loeb, and many more.

I studied music theory at a small New Orleans guitar instruction studio called 'The World of Strings'. Owner, Hank Mackie, and a jazz master guitarist in his own right, taught me (and many others) music theory of all styles of guitar. I was a student there for three years.

Over the years, my biggest supporters have been my family! I credit my success in music to my family and friends. I can’t imagine my life without them….and music!

"My Soul"
All original music were written, performed and composed
by Guillermo (Gee) Ladut "A taste of me"! c.2020 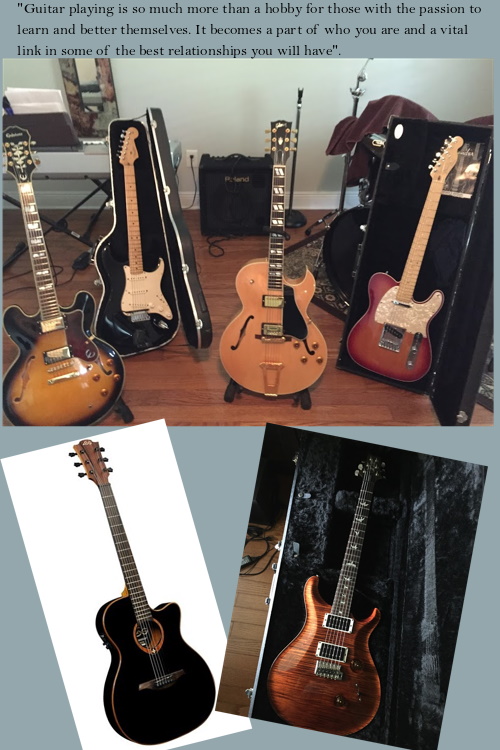